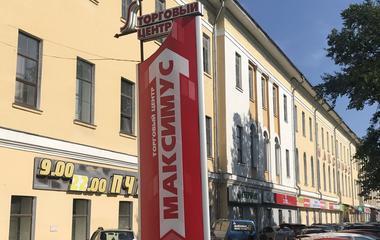 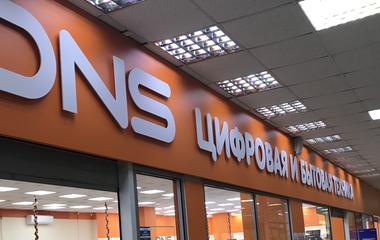 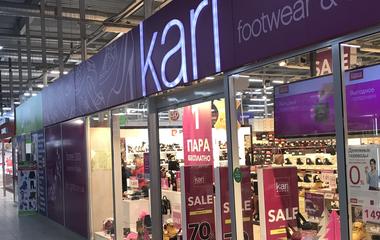 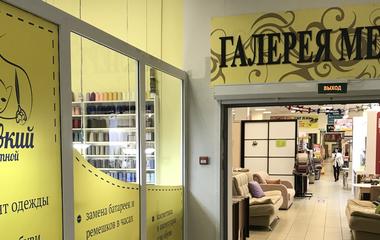 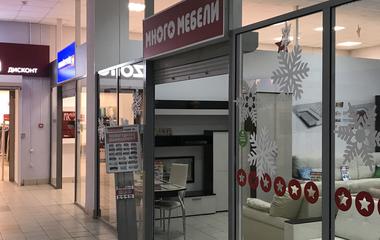 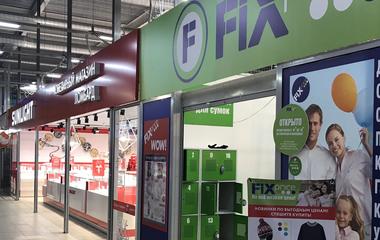 17 years ago, MAXIMUS Shopping Center became the first modern shopping complex of this scale in Pskov. MAXIMUS was the first to introduce a new format of recreational activities - entertainment events in the shopping center with open attendance, which allowed visitors to combine shopping and family leisure. The first original event "Night of Sales" in Pskov was also held here.

The history of the building where the shopping center is located is also very remarkable. This is a reconstructed monument of architectural heritage of the XIX century - "Barracks of the Irkutsk regiment". After the great Patriotic war, they were rebuilt as a Tool factory. In the early 2000s, the plant began to reduce production space, the building was restored, and soon MAXIMUS Shopping Centre was opened in Pskov.

Now MAXIMUS is a modern 3-storey shopping center with GBA 16 000 m2, located not far from the historical center of Pskov near the railway and bus stations with direct acces from the interstate road from St. Petersburg to Belorus.

Service centers of main mobile network operators, an office of Sberbank of Russia, fast-food cafe Melnitsa, Supermarket Pyaterochka and 120 other stores of clothing, footwear and accessories, equipment, furniture and various household goods are open for visitors in MAXIMUS.