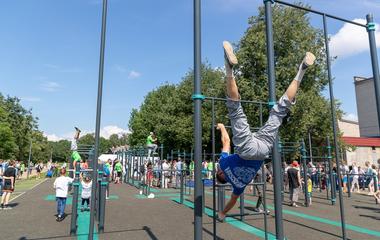 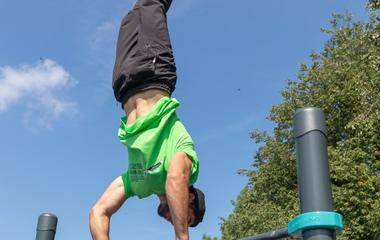 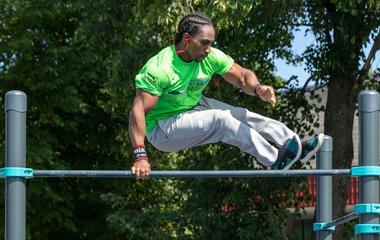 This view General Director of Group of Companies LUG Ian Luzin expressed while commenting on the importance of installing one of these sports complexes.

As had been reported earlier, the new sports facility was built thanks to the joint efforts of the Administration of the Pskov Region, the Russian Workout Federation and  Group of Companies LUG.

Ian Luzin pointed out that GC LUG is a socially oriented company providing all possible support to the region in the implementation of socially significant projects.

"In recent years, the country and the Pskov Region have taken a course towards the formation of a healthy lifestyle and the development of mass sports, we could not stand aside and gladly supported the idea of installing a new workout area, especially since the Russian stage of the World Cup in workout will be held there on July 21," said Ian Luzin, stressing that the new site will remain as a gift to the residents of the city after the competition.

"The sites for the workout should be within walking distance for Pskov residents. They should be, if not in every yard, then in every microdistrict of the city. Our city needs healthy, strong youth with healthy interests, therefore, the more such sites we have in the city, the better," he said.

Recall that 18 athletes from Russia and foreign countries will take part in the qualifying stage of the World Cup workout. Pskov Region will be represented by four athletes. The winner will go to the World Cup superfinal in Cairo (Egypt) in December this year.